Semaglutide is patented so that means nobody can make Semaglutide until the patent expires... right? You May Have Heard of Semaglutide…

The once-a-week injectable GLP-1 receptor agonist that has taken the internet by storm. It helps to lower blood sugar levels by stimulating the production of insulin and slowing down the absorption of glucose in the gut. It is marketed under the brand name Ozempic® for Type-2 Diabetes, and most recently as Wegovy® for weight loss by the Novo Nordisk® company.

Touted as the solution for obesity by everyone from doctors to celebrity CEO, Elon Musk. But this fame has come at a cost, rising popularity has lead to shortages of Semaglutide across the country, and now regular people can’t get access to the lifesaving drug they rely upon, so is compounded Semaglutide legal? What is a Patented Drug?

A patented drug is a medication that is protected by a patent, which is a legal monopoly granted to the inventor or assignee of the drug. This means that only the patent holder is allowed to produce, sell, and distribute the drug for a certain period of time.

In the United States, the length of time that a drug patent lasts depends on the type of drug and when it was approved by the US Food and Drug Administration (FDA). Generally, drug patents last for 20 years from the date of filing. This isn’t always how long a patent lasts for though.

It’s also worth noting that, in some cases, a drug company may be able to extend the patent term of a drug by obtaining additional patents for new uses, formulations or methods of administration of the drug.

However, there are certain circumstances in which a patented drug may be compounded by third-party compounding pharmacies.

One of the main reasons that a patented drug may be compounded is to address a shortage of the medication. A drug shortage can occur for a variety of reasons, such as production problems, manufacturing delays, or increased demand for the drug. In the case of Semaglutide, the drug shortage has been so severe that patients are unable to access the medication they need to manage their condition.

When a drug is on the FDA Shortage List, the FDA may allow compounding pharmacies to produce a compounded version of the drug to help alleviate the shortage.

The FDA has a list of drugs that are in shortage, which is updated regularly. 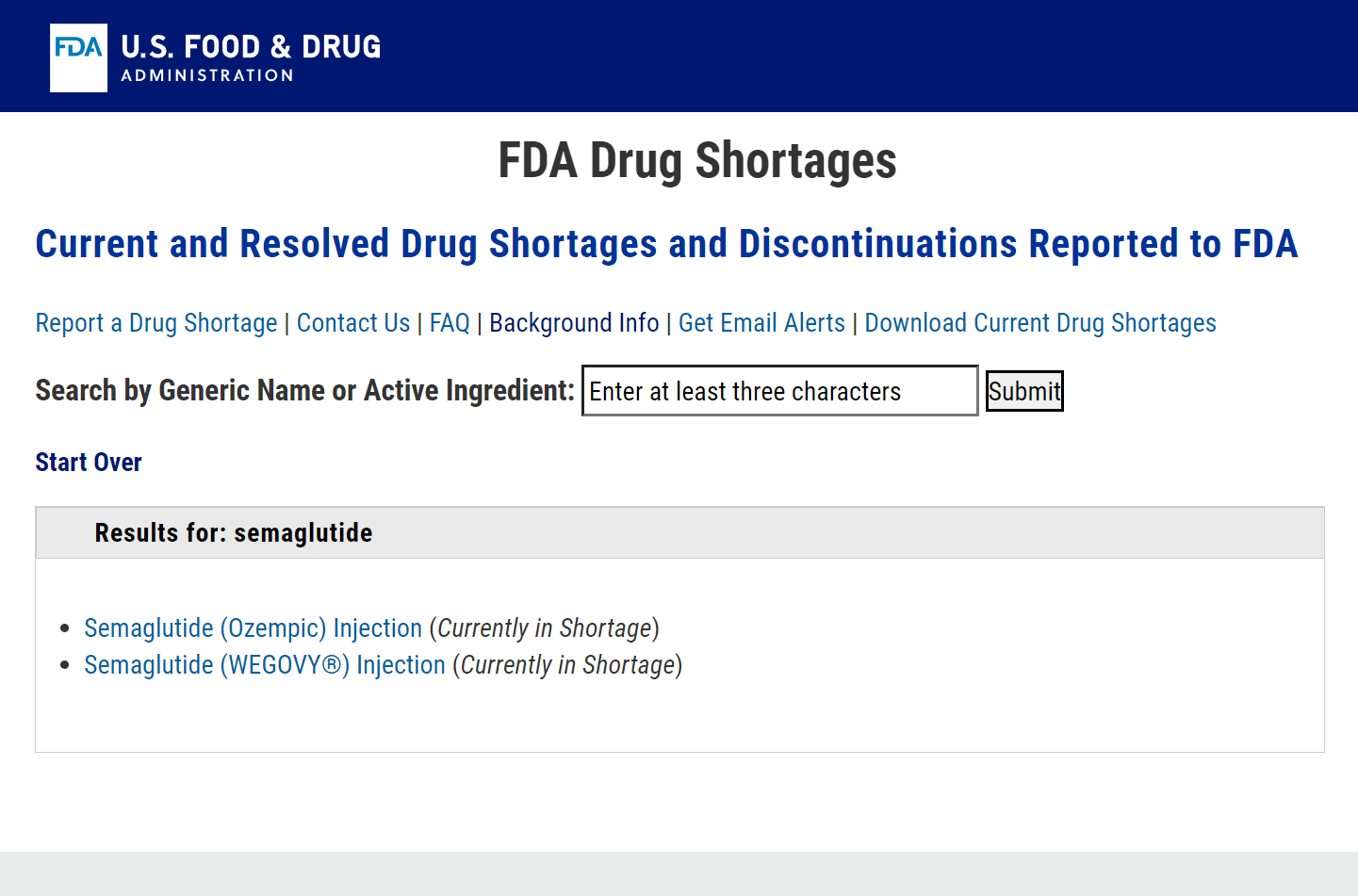 The FDA must first determine that there is a shortage of the drug and that there are no suitable alternatives available. Additionally, the FDA must also ensure that the compounded version of the drug is safe and effective, and that it is being produced under appropriate conditions. This can be met by ensuring the drug is produced exclusively in an FDA-licensed compounding pharmacy.

Other Reasons for Compounding Patented Drugs

Another reason that a patented drug may be compounded is to provide a customized medication for a specific patient. For example, a patient may have an allergy to an ingredient in a drug, or they may require a different dosage than what is available on the market. In such cases, a compounding pharmacy may be able to create a customized version of the drug that is tailored to the patient’s needs.

Additionally, if a specific drug is not yet available in a specific form, such as a liquid form for pediatric patients or a long-acting form for some chronic conditions, compounding pharmacies may be able to create these formulations. This can be done by compounding a drug that is already FDA-approved but not available in the desired form. 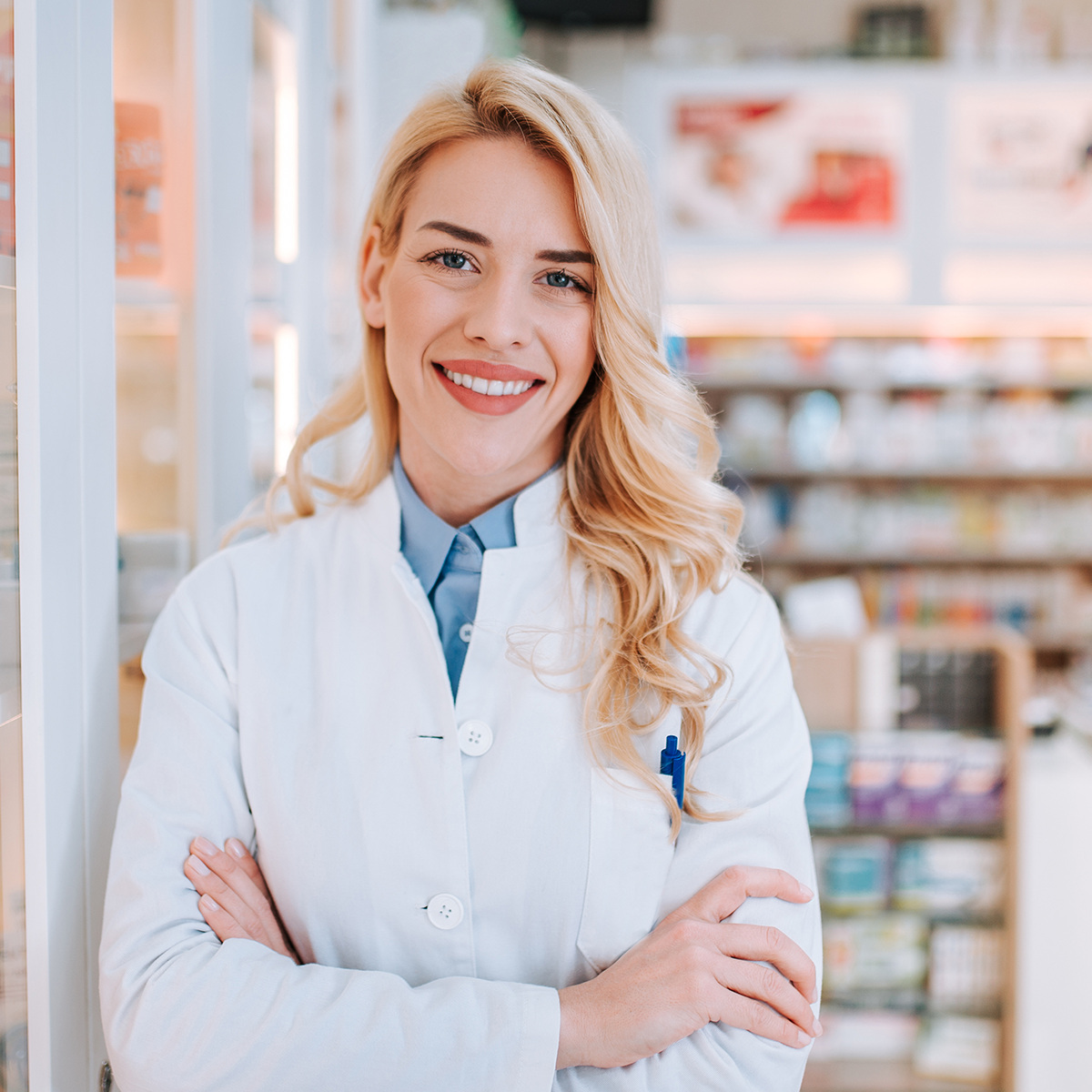 The Future of Compounded Semaglutide

Compounding pharmacies play a vital role in the United States healthcare system, and their services should be valued and supported.

Do you need Semaglutide?

If you need compounded Semaglutide, Henry Meds may be able to help. We have created a platform that connects patients, providers, and compounding pharmacists in one place so that everyone can afford the lifesaving medications they need. 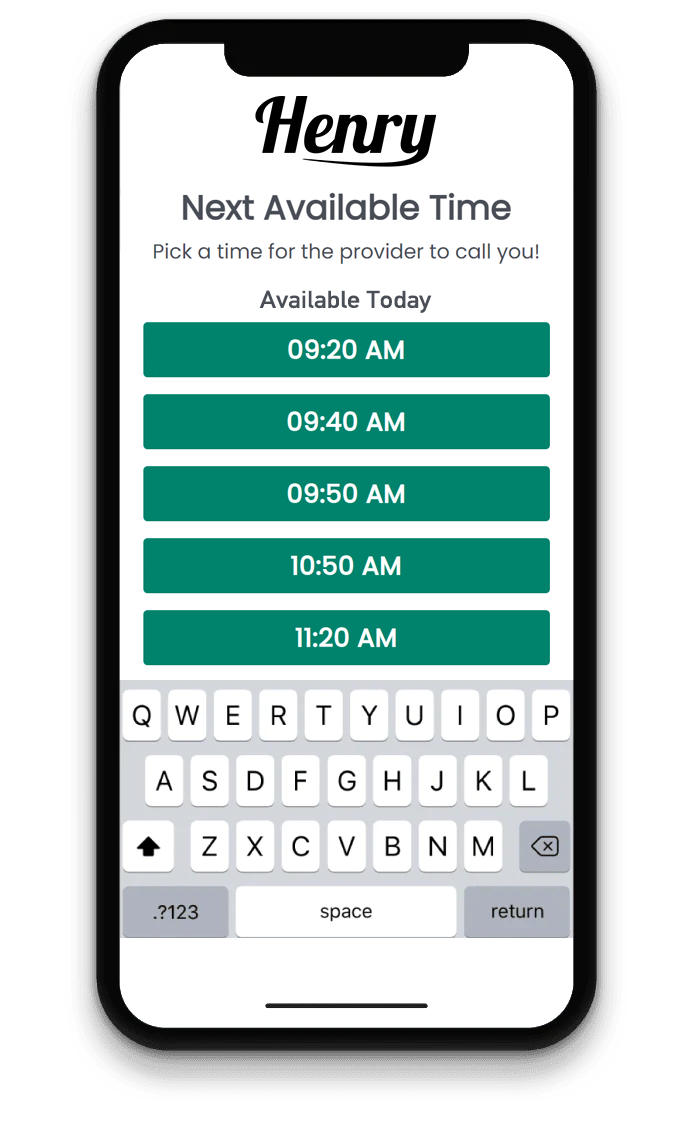 2. Talk to Your New Clinician 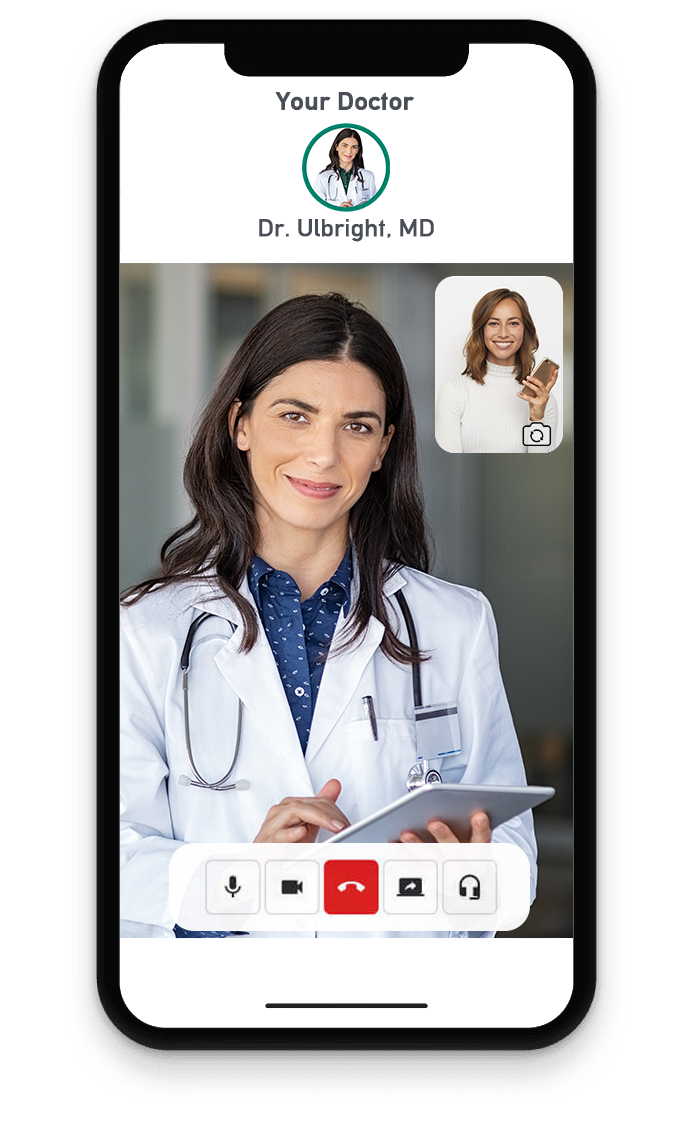 Ready to talk to Henry?

Adonis Health Inc.™ is a patient management platform that works with independent physicians and practitioners who provide services utilizing the Adonis Patient Engagement Platform™. Adonis Health does not directly provide medical or pharmacy services and payment does not guarantee the writing or dispensing of a prescription. 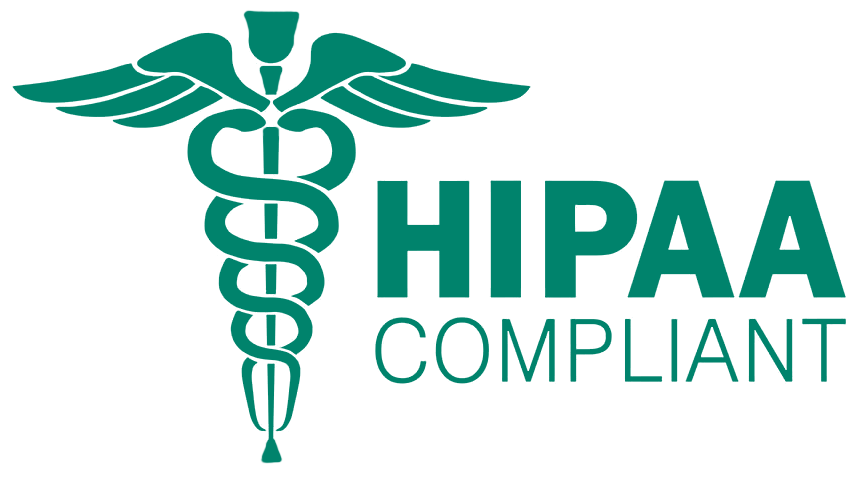 Ready to talk to Henry?

Adonis Health Inc.™ is a patient management platform that works with independent physicians and practitioners who provide services utilizing the Adonis Patient Engagement Platform. Adonis Health does not directly provide medical or pharmacy services and payment does not guarantee the writing or dispensing of a prescription.